Boy group Monsta X appears on a popular TV show in US, promotestheir new album ‘All About Luv’.

On February 11, Starship Entertainment said, “Monsta X has departed to San Francisco, USA for the 10th regular album ‘All About Luv’ promotion.”

According to their agency, they will appear in the NBC’s The Kelly Clarkson Show on Tuesday (local time) and will kick off promotions in the United States.

The Kelly Clarkson Show is a popular television show on the NBC channel hosted by Kelly Clarkson, who has been three-time Grammy winner, singer-songwriter.

It is a program that communicates with the live audience on a various topics, and popular stars such as Dwayne Johnson, John Legend and Christina Aguilera have already been on as guests.

MONSTA X will be appearing as guests on the show to promote their first full-length album ‘All About Luv’, which is set to be released on February 14. They will be the first K-pop group to appear on ‘The Kelly Clarkson Show’ to add a special.

Previously, Monsta X promoted in the US through NBC’s ‘the Ellen DeGeneres Show, as well as ABC’s popular talk shows ‘Jimmy Kimmel Live’, ‘Live! With Kelly & Ryan’, ‘Good Morning America’ , FOX5s ‘Good Day New York’ and expanded the range of activities. Fans are highly anticipating the album ‘ALL About Luv’ as well as their appearance on the talk show.

Furthermore, after having won numerous awards at the 34th Golden Disk Awards, the 9th Gaon Chart Music Awards for World Hallyu Star Awards, and the 2020 Seoul Music Awards, and more. Starting with the regular album promotions in the United States, MONSTA X will kick off various global activities. 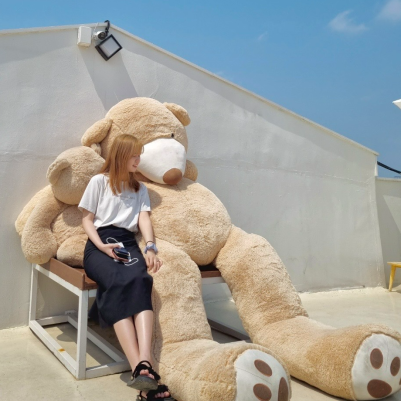 Latest posts by saya (see all)